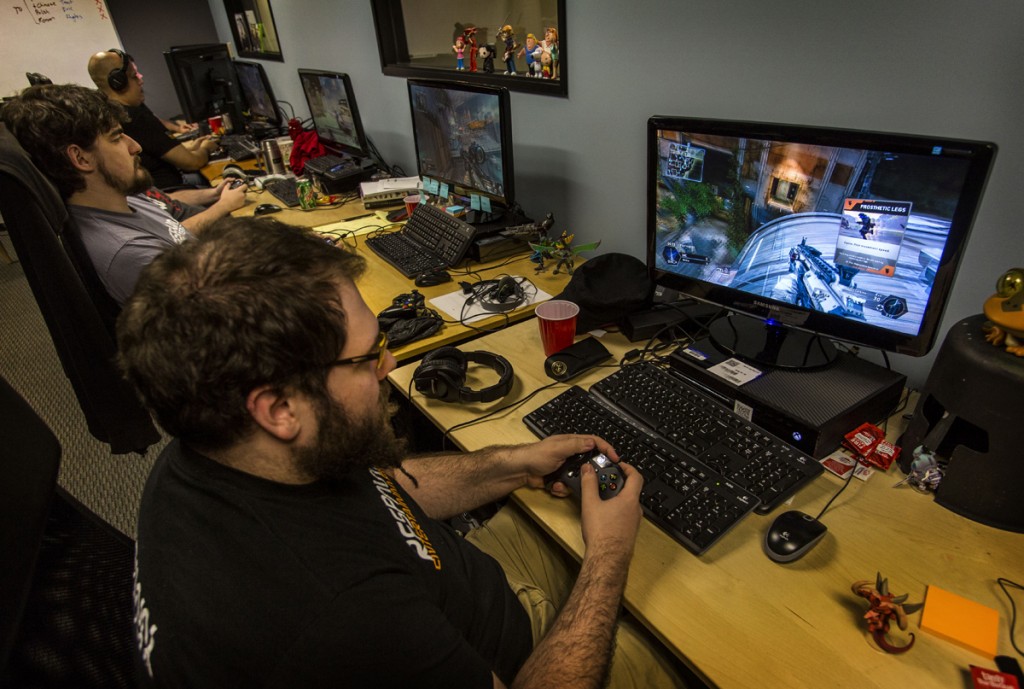 With the evolution of Smartphone, the gaming industry has got a new dimension. Today, mobile devices are preferably being used for gaming purpose, which constitutes a multi-billion dollar industry. In fact, the gaming industry also includes the games being played on standalone PCs and online.

The success of the industry lies in the games compatibility across different devices and platforms, which requires high-level of game testing before the release. Irrespective of the platform a game is meant for, the quality of the game holds utmost importance and that can be only achieved through testing. With the advancement in technology, users expect realistic games, which make the situation quite challenging for the game developers as well. So, a high-quality realistic game play that works on multiple platforms without breaching any security or privacy of the player is what a user expects today.

Unfortunately, there are various games that give bad experience like lag, glitches, crashes, etc. to the users. This often makes them end the session midway or play a different game. This is because of the bugs that often go unnoticed while testing such video games. However, you can ensure a bug free game by performing the following points while testing.

Multiplayer online games often involve people from different geographies. Such games are difficult to test and debug as it becomes a challenging task to emulate the players. However, you can overcome the challenge of game testing using frameworks that have been previously used to perform unit tests on Android and iOS based devices. If possible, involve your buddy to set up realistic platform and networks.

Testing Their Integration with Social Media

Today, there are many social media that supports playing games online. With the increasing popularity of social media and the games that are being played on them, the integration of games in going to be crucial. Social media plays a vital role in bringing like-minded people on a common platform, as in the case of online games. This also gives an equal opportunity to companies to promote their games. Being a tester, you need to be alert with the events on the social media and ensure proper social integration.

Game testing requires you to perform conventional load testing process before launching the product. You need to ensure that your game must withstand the concurrent load before delivery. This ensures consistent performance of the game across different platform and devices.