5 Software Testing Trends to Watch for in 2016 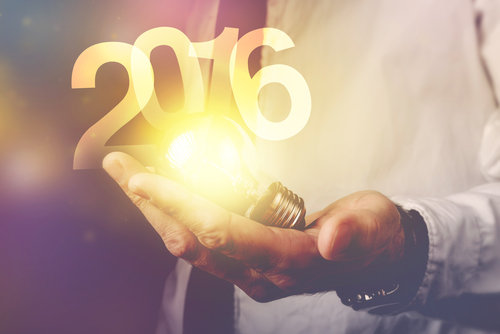 2015 was a year full of breakthrough technologies, especially in the software testing industry. There are indeed a lot of things to keep up with in last year for software testers. As we get into 2016, we can expect it to be more revolutionary than before.

However, according to the software testing experts, there are a few predictions for new trends and developments to watch for in 2016.

Python promises to be the most powerful language in the years to come. Over the years, Python has grown its impact in the software testing industry. It remains the most preferred language, especially for those who are new to coding. Since, the language is easy to learn and read; it has been more widely accepted.

With the need to learn a new programming language while shifting from manual testing to automated software testing, the use of powerful of powerful languages will continue to grow.

With the process of approving an app store getting more rigid, mobile app testing continues to excel. However, it will bring more complexities in fixing issues, especially after a wild release. However, in order to test these apps with minimum infrastructure, there would be a need for on-premise and cloud-based device farms.

We have seen a lot of investment in such farms in the year 2015. This has increased the pricing pressure on other competitors to provide device labs, especially with the entry of Amazon’s Device Farm and Google’s Cloud Test Lab. This is something to cheer about for testers.

With already a lot of investment in open source in last year, company like Apple has already started working with Swift, the upcoming version of its programming language. Microsoft followed the same path with its open source .NET platform. In the field of software testing, open source tools continue to grow, especially Selenium and SoapUI.

For long-term benefit, commercial vendors need to involve more in such movements. In 2015, SmartBear released TestComplete’s integration with Selenium as a part of the trend towards embracing open source. We expect to see such many other trends in 2016.

With an increase in shorter delivery cycles, there will be a need to merge testing and development cycle. This will make developers more involved in testing.

This requires testing tools to be more developer friendly. This is possible by focusing more on integrations with tools that help with continuous delivery, especially integrated development environments (IDEs).

2015 was a year of Micro services, Containers, and Docker, given the scalability and portability benefits associated with containerization. In the year 2016, Docker is expected to get a lot of attention, especially from an agile testing perspective.