A ride through Ecommerce – The online mart 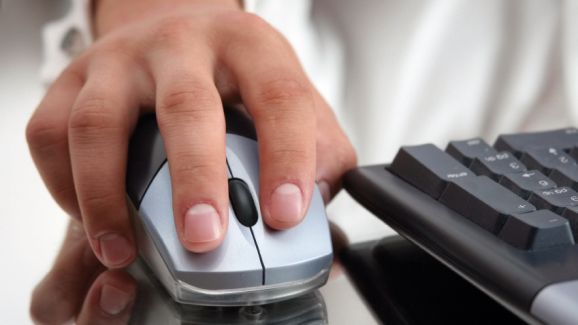 The majority of us know the significance of eCommerce. Electronic commerce (eCommerce) – Often referred to as simply eCommerce (or e-commerce) is the phrase is used to describe business that is conducted over the Internet using any of the applications that rely on the Internet, such as e-mail, instant messaging, shopping carts, Web services, UDDI, FTP, and EDI, among others. Electronic commerce can be between two businesses transmitting funds, goods, services and/or data or between a business and a customer.

Popular examples of eCommerce revolve around buying and selling online. But the eCommerce universe contains other types of activities as well. Any form of business transaction conducted electronically is eCommerce.

Payment systems have come and gone during past years. They exist, no matter what form they take, in order to make payment for goods and services possible. Face to face physical transfer of cash tokens of some form has been the predominant method of payment for many hundreds of years.

E-commerce is all about trading products or services by computer networks instead of doing it in a physical brick-and-mortar marketplace. Making these transactions via computer instead of physical movement brings up a whole new class of problems. For example, how may the buyer know what the seller has if they cannot directly see it? How may the seller know he will be paid for what he gives in the transaction? How can the seller do the fulfillment (physical delivery of a product) to complete the transaction?

These initial concerns held up the growth of Web-based e-commerce. Systems had to be developed to assure that all of the steps in the trade should be as such that the customer can rely upon. Now, that was a big task to develop a website that was both attractive and functional. However it was done!

Sellers are only part of payment systems

The seller alone cannot figure out payment systems as it is far too complex. Payment systems generally have four characteristics:

These are flippantly referred to as CAIN, the four horsemen of payment systems.

Confidentiality, a major aspect. Here just the buyer and seller (and any parties they agree to add to the transaction like a product supplier) are the only ones that can see the transaction details.

Integrity – It is assured that the transaction information/details will not be available to unauthorized use after the transaction occurs and the transaction data is being stored by some method. A data breach such as the one that happened to Target is a breakdown of integrity.

Authentication means that the system checks itself to assure internal consistency of the process.

Non-repudiation means the system has some method in place so that neither party can modify the transaction after it has occurred, or deny that it occurred in the first place.

Credit cards have handled payments as a routine over the last quarter century. They are too smooth at it. They are the mostly used mode of payment in e-commerce just because of the reliability that they have demonstrated over the years. This certainly means that the buyers and sellers will have a business relationship with the credit card company that is already in force at the time of the transaction. This is the most simple and convenient way.

E Commerce can be classified based on the type of participants in the transaction:

Business to Business (B2B) – B2B eCommerce transactions are those where both the transacting parties are businesses, e.g., manufacturers, traders, retailers and the like.

Business to Consumer (B2C) – When businesses sell electronically to end-consumers, it is called B2C eCommerce.

Consumer to Consumer (C2C) – Some of the earliest transactions in the global economic system involved barter – a type of C2C transaction. But C2C transactions were virtually non-existent in recent times until the advent of eCommerce. Auction sites are a good example of C2C eCommerce.

On some platforms, ecommerce has shown the promise of explosive growth. Two such examples are:

Mcommerce – short form for ‘mobile commerce’. The rapid penetration of mobile devices with Internet access has opened new avenues of ecommerce for retailers.