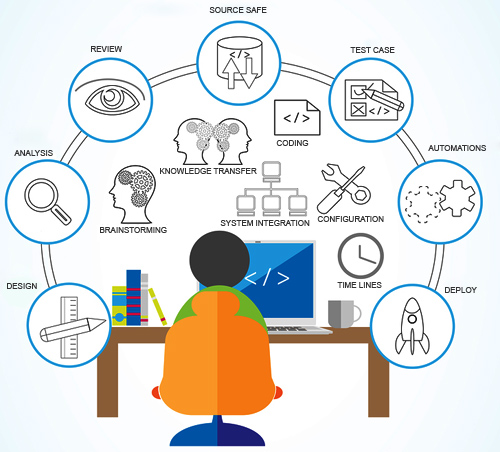 Functional test automation tools cater the need to implement shift-left approach required for software methodologies based on Agile and DevOps.

It requires adequate knowledge and expertise to build extensible and stable tests using LeanFT. The below-mentioned points give an overview of some of the users and developers of LeanFT.

DevTesters are the latest technical users. They are technically sound both in coding and testing. Their expertise in Selenium with adequate knowledge of UFT makes it easy to work with LeanFT. In addition, it uses C# and Java to script tests and LeanFT libraries are used for interactions with AUT.

With the ability to build frameworks and test automation with UFT, users have the knowledge of other languages that help them work easily with LeanFT. A prior knowledge of UFT helps working with LeanFT as UFT’s test objects and other identification mechanisms, like description are adopted by LeanFT.

Subject matter experts usually do not have the knowledge of the programming languages and are categorized under non-technical users. The test automation concepts are driven by business process testing tools approaches that are script-less.

This group of people plays a key role in defining STP and test flows. They are non-technical and focus more on needed coverage.

Note: You can migrate your UFT scripts to LeanFT scripts using a migration accelerator.

One thought on “A Sneak Peek into Lean Functional Testing Tool”