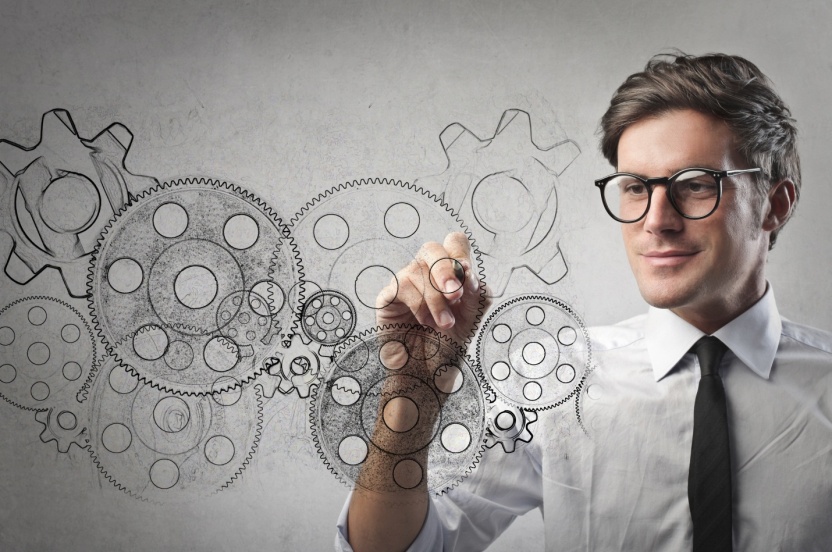 Agile manifesto is not new to the software world anymore; the industry has clinched the agile development methodologies quite well over the last decade. Every organization is adopting agile in varied shapes and forms to align with their business needs to achieve their ultimate goal of being truly receptive to end users and market needs.

Las but not least, most importantly, the agile has forced the testers help the rest of the team to show quality in their own spaces and help not just themselves, but everyone to do better in their roles and contribute their bit to the product under development. The tester has come a long way since the role was officially baptized in the 90s. The agile style of operations has given the tester a much better status and facelift that they deserved both for the work they were already doing & newer tasks for which they have huge potential. The testing alliance indeed needs to be thankful to the Agile Development Methodologies for an enormous facelift in their role.