Are You Ready to Move From Manual Testing to Automation Testing?

Career of many testers starts as a manual tester and slowly moves towards automated testing. Today, there are many automated tools like WebDriver, which allows you to write code in a number of languages that make testing easy. If you are new to automated testing, it might require a little more time to create test cases to automate manual testing.

So, how much programming knowledge one should have to move towards automation testing?

The above question is similar to the question: How much swimming one should know to win the Olympics? The answer is the best you can.

But, at least one should try to clear some basic oops concepts before starting the automation testing. Let’s have a look at the topics one should know. The entire task has been divided into three phases, as given below.

Note:  In addition to the above topics, one should also learn code refectory and design patterns.

Which Tool Should I Learn For Automation? 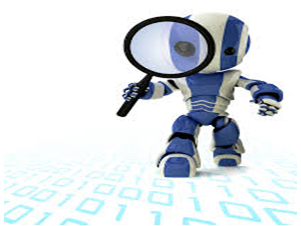 There are many tools that can be used for automation testing. However, Selenium is the most recommended. This is because of the following reasons.

The best part of using Selenium WebDriver lies in its ability to be used with various other tools, which helps in taking care of several critical areas. In addition, you can make use of a number of devices and operating systems to conduct the tests. Moreover, you can perform a real-time visual check by taking screenshots of the browser page, which helps in assessing the appearance of localized text on a number of web pages.

Note: You need to have a client driver for the chosen language

Note: You need to have an integration tool such as Maven

Ideally, selenium helps in verifying the workflow; however, it shouldn’t be a part of the development builds. Once you are done with the above mentioned concepts, you can go ahead with the automated testing.