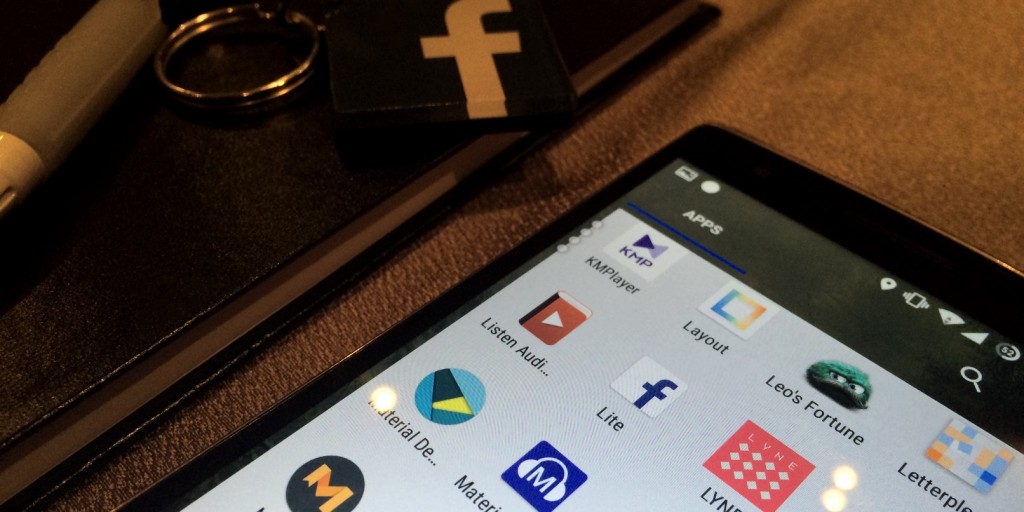 Facebook is one of those many companies, which always look for innovations. Recently, they came with the lighter version of their application to boost the performance and enhance the experience of their users worldwide. The application was launched by the name Facebook Lite. Nevertheless, it is designed for those millions of users who face issues related to internet connectivity in other parts of the world, particularly Asia and Africa.

With the size of less than 1 MB, Facebook Lite app is quick and easy to install. The app is particularly designed to work on 2G networks and areas where high-speed Internet access is not easily available. However, the most interesting and unique thing from performance point is that Facebook chose to develop a completely new and light app, rather than modifying the existing one.

There could be various reasons for developing a light application and doing this is nothing new. For example, a new and light app can be launched to attract users and could prove to be easy-to-use for novices. However, it’s very uncommon to develop an app for performance reasons or to isolate its functionality.

So, is it wise to build a new version of an application, just because of its lightweight performance?

As far as Facebook is concerned, going lite makes sense, especially with their key growth markets in Asia and Africa. However, there are many other companies who do not see any prospect in developing countries. So, going lite just for performance sake doesn’t make sense.

There are several reasons for an application to be heavy. It could be an app full of dead codes or with packed features. However, you can discuss the issue with the development team and try to produce optimized code. Creating a lite version might not be the solution every time. Light version might prove useful when different groups of people have different access patterns to the Internet.

There is always a scope to reach more users, even if you have an app with full functionality. A lite app can help you reach users who struggle because of their location or the functionality they use.

Launching a newer version of an app is a complex and time-consuming process. It requires you to collect a lot of data and discuss with the development team before coming to any conclusion. For example, Facebook didn’t include Messenger in its core app, which made many users unhappy.

You need to be as good as Facebook to justify your lite application. In addition, a lite application deals more with user experience and business options than just performance. Today, most of the companies fail to justify the lite version of their app. However, you can keep these things in mind, which will help you build an adept strategy.

You may also like to read: Common Solutions to Software Development Problems