How Pokémon Go Proved the Importance of Performance Testing? 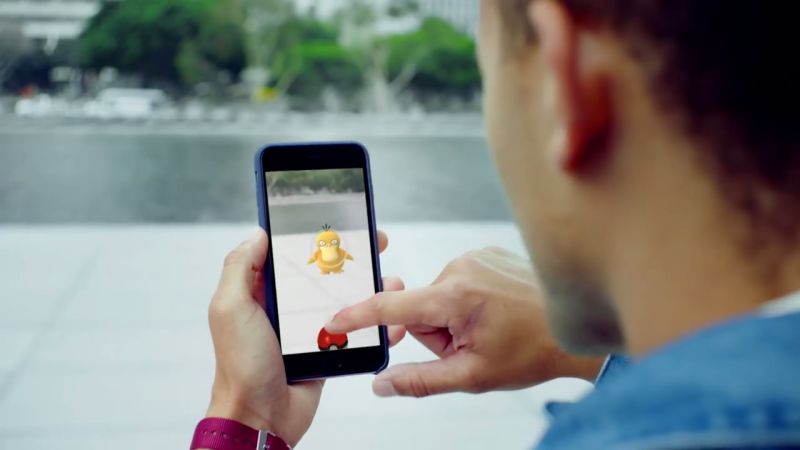 There are various games and applications that are tested for their performance and functionality. Today, performance testing plays a key role in ensuring an error free application or game. With the advancement in technology and the evolvement of various games, testing has become crucial.

As per the recent study on the famous game Pokémon Go, the usage time was found to be more than that of WhatsApp, Instagram, and Snapchat. It is seen that there are various developers reigning across cyberspace. Most of them are nerds, who are trying to get into some virtual alliances. In fact, there are various such collaborations that help in growing the economy, especially in developing countries. However, it’s not just to do with improving lifestyles, but to be more intellectual as well.

With the help of sophisticated technology, there is a high scope for augmented-reality in gaming. This has made people more interested in being a real player in the virtual world. Pokémon Go is one of the latest examples, where the mobile uses the GPS and the internet to hide a Pokémon creature in your vicinity.

The application offers many other features as well, which demands accuracy and fair use of the resources. When a person tracks a Pokémon creature, he needs the Pokémon ball to be flung accurately to capture it. The game is just like a treasure hunt, where virtual characters are hiding around the players. You might be lucky enough to locate a creature in your home or in nearby locations. However, you might have to travel miles to trace and capture a creature.

This application stands at least so far how accurate things can go with the right kind of tools and knowledge, if they are in place. It was anticipated even before its release. There are various companies that are associated with the game, like Nintendo, and e-commerce channel and platform, which are profiting with the success of the product.

With performance testing, we can establish a benchmark for the behavioral pattern of a system, in this case, Pokémon Go.  This can help in setting a standard for the application.

You may also like: How to Get Users to Participate in Performance Testing?

One thought on “How Pokémon Go Proved the Importance of Performance Testing?”