How Publishing Industry can benefit from Selenium Automation Testing? 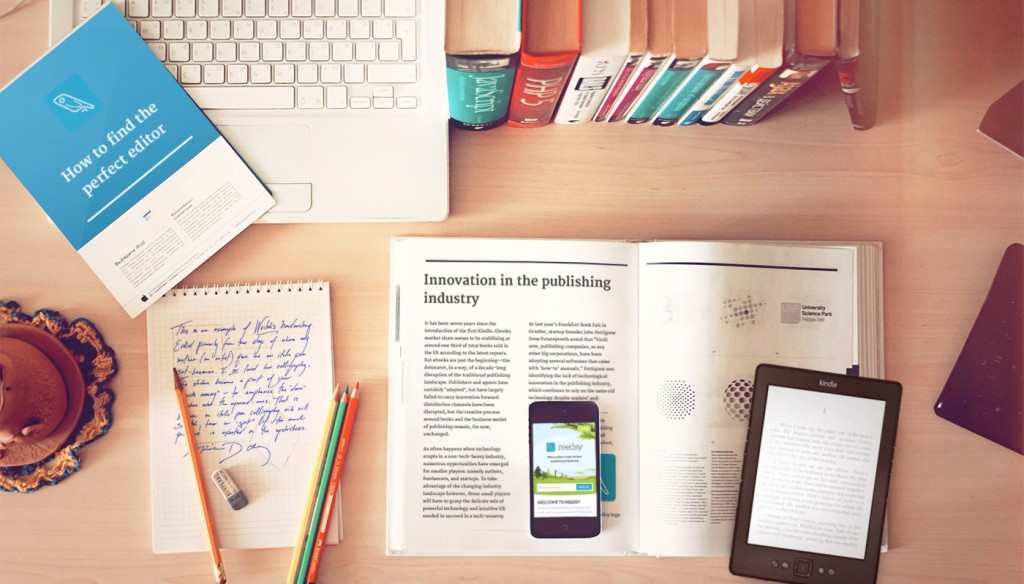 A recent study says that the use of big data has impacted every industry, including publishing industry. With the advancement in technology and digitization, people prefer Website or Web app to review a book.

Today, the publishing sector is loaded with data, unlike earlier days and this is all due to digitization. However, with this change the digital publishing industry has experienced positive growth and is expected to grow further in coming years.

To support the publishing industry, we have various devices in the market for reading E-books. One of such example is a device called Kindle. In such scenarios, it is immensely important to enhance and secure the digital platform. In case of publishing houses, website is the first page to be judged by the users. So, in order to ensure that the website provides a consistent experience, testing holds the key. In addition, it is imperative to address issues like security, interface, compatibility, and performance. Test automation framework helps in running tests across multiple browsers. Some of the key benefits of test automation include:

Out of the many test automation tools, Selenium is the most popular and widely used. Selenium automation tool caters the need to perform functional testing of web application efficiently and effectively.

The main advantage with this tool is that it is a freeware and portable tool. Moreover, it is supported by the community and can be easily downloaded.

Browsers like Firefox, Chrome, Opera, Safari, etc. are supported by Selenium. Selenium IDE can be used with Firefox as a plug-in and Selenium RC supports IE.

In addition to the other features, Selenium provides constant updates, loaded Selenium Suits with great ease of implementation.

You may also like: A User Perspective on Automation Testing with Selenium IDE