How to Become a Testing Champion? 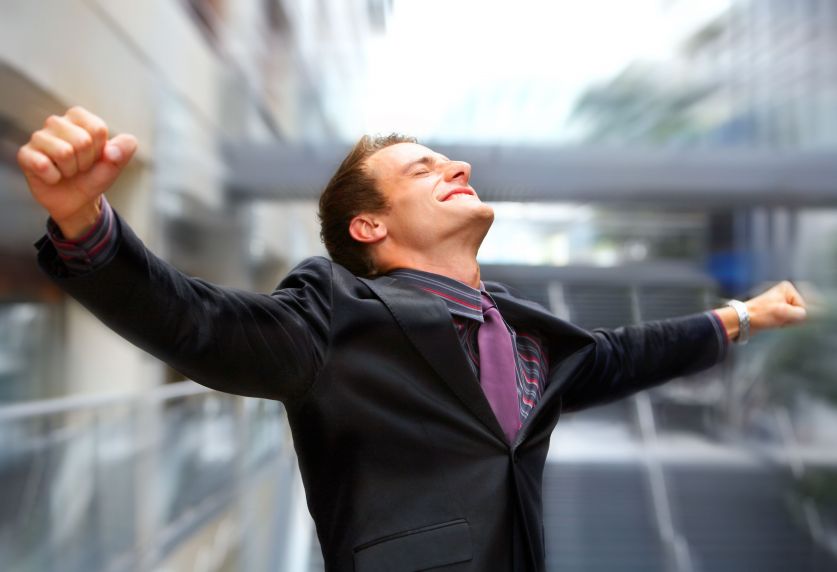 With the “World Cup” fever already taken over, there couldn’t be a better time to write something about the world cup. However, this article is not related to the “Cricket World Cup” in any way. But, it surely excerpt and compares the dream of a cricketer to a tester and what does becoming a champion means to a cricketer and how a tester can learn from cricket to become a champion.

So, for those interested in “Cricket World Cup” can stay updated with www.cricinfo.com, whereas people keen in becoming “Testing World Cup” champion can go ahead with this article.

Testing World Cup! Some might get baffled by reading this statement, as many of us wouldn’t have heard it ever before. This might even confuse you, making you think of the competition between the different testing teams. But, it’s actually a battle of a tester with himself, especially in tough situations where the product needs to be released error-free and within the given time limit. Isn’t it like winning a world cup? Indeed, it is.

World cup for a cricketer is like a dream coming true. Though it brings a lot of excitement, but at the same time it comes at the cost of a lot of hard work and self-belief even in pressure situations. In my opinion, it’s all about keeping the things simple and being cool in tough situations.

The life of a tester is no less than a cricketer playing a world cup. Irrespective of the experience a tester is carrying or the number of bugs that have been explored, the key for a successful tester or a testing champion depends on the final release of the product. If a testing team is able to do that efficiently within the given time, they deserve to be called as a testing champion.

It’s quite simple. The team that handles the pressure and performs well in adverse situations will hold the edge. This can only be possible with the required skill-set and right frame of mind. In fact, there are many tough decisions that need to be taken, including the decision of releasing the product with good quality. Moreover, the team also needs to keep in touch with the development team to get the detected bug fixed.

In the software development life cycle every phase has its own importance. However, testing becomes the topmost activity once the product is about to be released. Moreover, it’s the time when the entire pressure soars on the testing team. It requires a lot of experience and skills to come out of such situations successfully. After all, being a champion is not so easy.

So, if you dream to become a testing champion, you need to give attention to the below-mentioned critical areas.