How to Perform Angular Testing with Protractor? 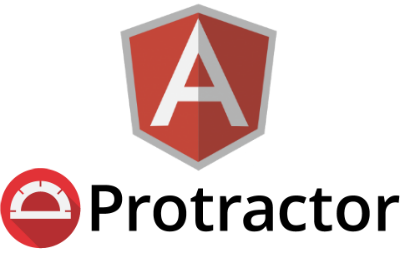 Testers often face a situation of delayed test times, especially while working with WebDriver.  This leads to frustration in crunch testing times. However, if you are working with Angular JS applications, Protractor proves to be the best tool.

It is an end-to-end testing framework built on top of WebDriver JS. It has been released as an open source and includes key enhancements meant for Angular JS applications.

Protractor can automatically communicate with the Angular JS application soon after executing the pending tasks and will perform the next step. This avoids the need to wait for the test and synchronization of the web page.

Protractor executes WebDriver command only when an action like get, click, etc. is required. This allows you to easily setup page objects and modify page elements without manipulating the HTML.

You can run the Protractor test by following the below mentioned points. 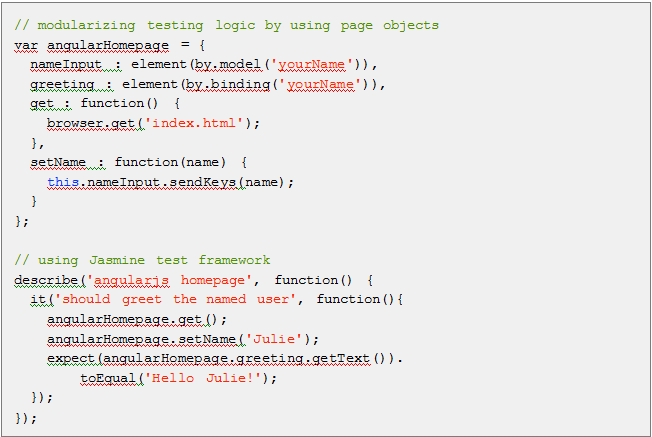 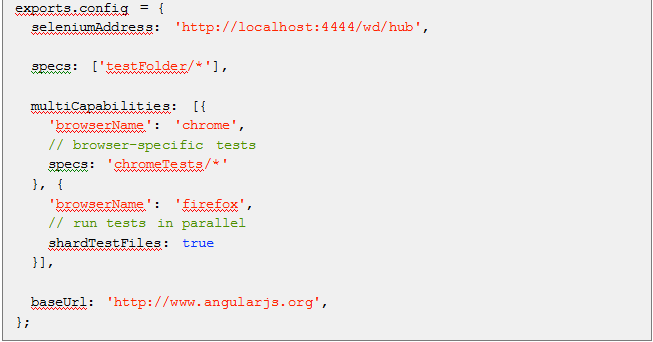