How to Select a Programming Language for Selenium Test Automation Suite? 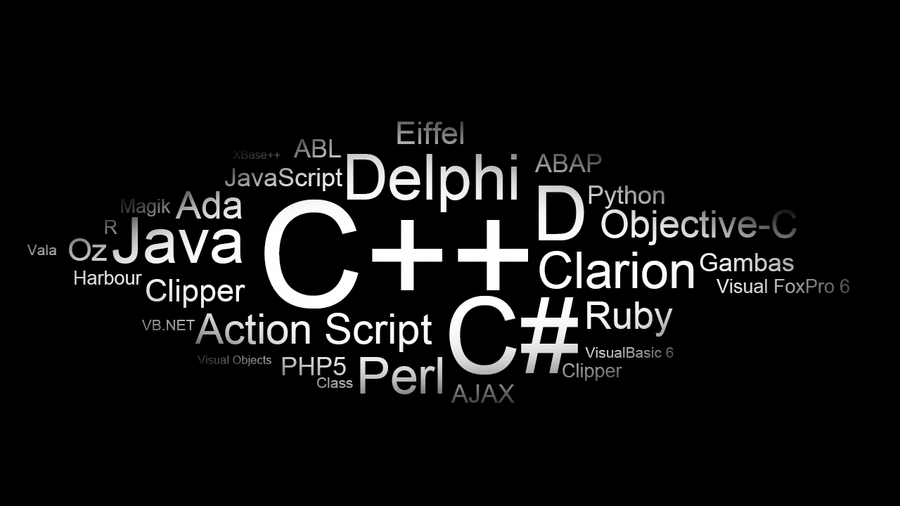 Today, Selenium is seen as an extremely useful open source framework for software testing. Selenium comes with a default test domain language called Selenese; however, you can also use languages like Java, Ruby, C#, Python, etc. to script a test. To communicate with such languages, Selenium makes use of calling functions in the Selenium Client API. Due to its ability to incorporate with different programming languages, Selenium is the most preferred language independent framework.

But, when building test automation suites on Selenium, which language will you choose?

This is one of the most common and confusing questions when shifting to Selenium. If you look at all the available programming languages, you will find that most of the concepts remain the same in all the programming languages. However, if you are familiar with the basic concepts, like design, control, data structures, and operations of a particular language, it’s better to stick with the one you are most comfortable, rather than picking another language.

In case of Selenium, it is flexible enough to use command sandkeys to translate across major programming languages. Moreover, WebDriver API eases the process of harboring the test knowledge of one across multiple languages. This simples the job of a test engineer, as they can relocate and create test instantly.

Most commands follow uniformity while binding in Selenium API. However, while using the action commands, you might notice a slight change in behavior, in spite of being framed in the same format across different languages.

So far, you still might be confused in selecting the right scripting language. But, which one an organization should select?

One should consider the following factors while selecting a scripting language.

So, there is no clear winner, as far as selecting a language is considered. There are other factors, like the team situation, project requirements, etc. that need to be considered. In addition, seeking help from some expertise can give you a better insight of the situation and you will be in a better position to decide.