Importance of Geography in a Test Plan 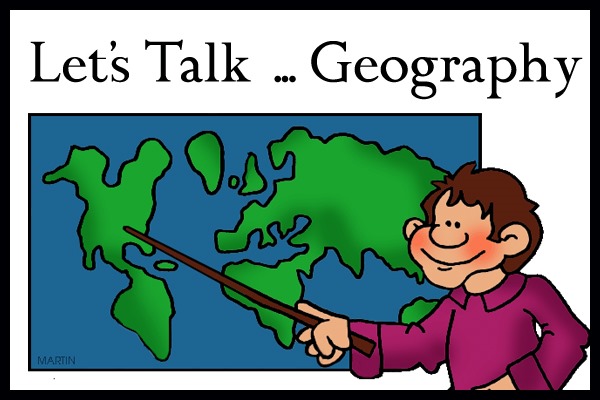 The testers are too cautious about their test plan penning down each of the minutest details till the last minute of execution. They check over and over again testing the mobile or web application on multiple browsers and devices. But all this effort could be worthless if an important aspect is missed out – Geography. No, don’t get us wrong we do not mean that you need to study the subject but Geography in the sense of geographical distribution plays a significant role.

Geographic distribution is a common factor of your users but this is often ignored in performance testing and what most of the testers forget to analyse is that overlooking this aspect can drown the test plan that was drafted so meticulously. This blog should be able to guide you on the relevance of geography in performance testing and how should it be accountable in your test plan.

The Role of Geography

Certainly, the motive of testing is to ensure a great end user experience that’s error-free and reliable. But what is the last mile that is the most essential part in the end user experience. In this internet era, people around the world survive on different networks and different internet service providers with all kinds of qualities of service, bandwidth capabilities etc. Bottlenecks caused by network issues, local spikes in traffic, and caching infrastructure in the network can all play a role in your user experience and the performance characteristics of your server infrastructure. But unfortunately not many testers consider the quality of internet while they prepare a test plan or when they carry out their testing.

What is Geography Testing?

Your tests are considered to pass Geography Testing if you are accurately simulating the geographical distribution of your user population while conducting performance and load testing. What ends up happening is the load placed on your servers mimics that of users accessing the application from multiple locations. Which is what you want, because in reality your users are accessing your servers from multiple locations.

Evaluate user behavior to determine their locations – As soon as your application is released, take some time off to figure out the where your users are located. This will help in adjusting your load testing accurately.

Automation is recommended – Develop scripts and patterns for simulating various distributions of geographic users as a part of your automated testing strategy. Plug in to data centers around the world to spin traffic up and down just like you see in the real world.

For any testing organisation, the end user experience is the most valuable thing. And Geography for mobile or web applications is important. As per stats, there are over 2 billion internet users, and of those 2 billion 70% are accessing the internet everyday on their smartphones or computers. Ignoring Geography in your load testing strategy will lead to a major disaster in your application. So, beware and keep testing!