How important are the Priority and Severity Levels 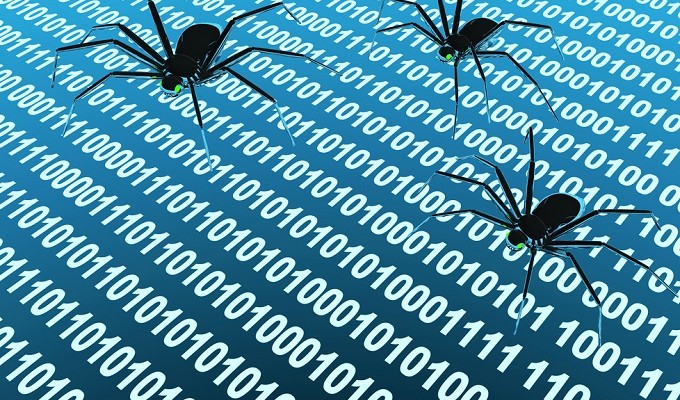 The extent to which an error impacts the system is often classified under various categories of severity. The severity of a software error depends upon various factors, including the organization itself. Most organizations classify the severity of a bug according to their own analysis. It might vary from two to four levels of classifications, depending upon the system. Priority is yet another term, which is often seen closely with severity. However, it is different.

Note: The urgency and significance of resolving an error lead to the prioritization. A software error can be prioritized as follows:

Immediate:  A bug with immediate priority needs to be removed instantly.

High: In this case, the bug has to be resolved at the earliest, preferably any time before the final release.

Medium: The priority of the medium bug lies after the serious or high priority bugs has been fixed.

Low:  Low priority bug is least significant, as they can be resolved later during the course of major revision.

Severity on the other hand can lead to imperfection, if not classified properly. This is a critical factor in which most of the organizations fail today. There is a serious defect in the technique adopted by most organizations to categorize the severity of a bug. For example, many organizations fail to comply with the standards that have been set, and often reprimanded of putting this under low severity. Even worse are the models that are defined for such a severity. Consequently, they fail to realize the impact of such a disaster on their business.

However, such indiscreet and reckless approach can be overcome by categorizing things differently.

Critical: A detracting bug is often responsible for collapsing a subsystem or a program within it. In the worst case it can fail the entire system, leading to some legal charges from the customer. This in turn can even lead to defaming of the organization by the legal committee and media like newspaper or advertisements. In order to compensate the loss and keep the organization afloat, companies often end up paying huge amount for lawyers and other public relationship officers. Such a situation also brings a sense of insecurity among the employees, and many of them believe in leaving the job voluntarily rather than being laid off.

High: A bug with high severity does not cause system failure as such; however, it leads to false, partial, or inconsistent results. This result in the customer’s displeasure and inconvenience, which makes them contact the support team either through phone or chat. Today, social media is playing a bigger role in promoting as well as defaming a product. Customers often take the Twitter or Facebook way to show their displeasure, which usually gives a comparative advantage to our competitors.

Medium: A medium severity bug does not cause a failure or hinder any usability or work performance. However, this brings more frustration and irritation in the customer’s mind.   Bugs with medium severity are not as serious as the high and critical ones, but they usually disappoint the customers. While inspecting and addressing such bugs require time, there often stands a risk of missing some more serious bugs.

Low: Issues like non-conformance to a standard or any equally visible bug falls under the low severity. Though, it’s not considered a major threat to the system, however, the ones responsible for this are often found being teased. Moreover, it creates a doubt in a customer’s mind about the deeper problems.