Interesting Testing Trends to Watch in 2015 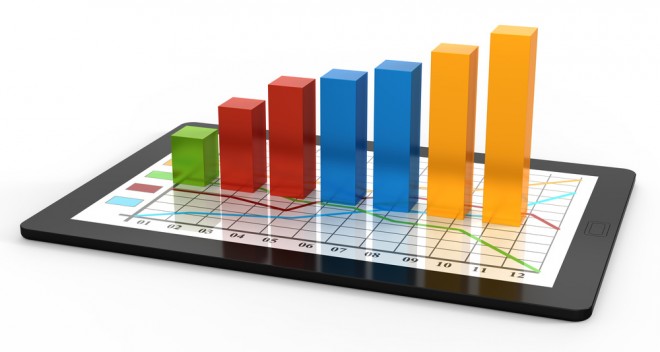 Software testing industry has gone through many structural changes in the past couple of years. The year 2014 was quite dynamic and trendy, especially with the onset of service oriented architecture (SOA).  Virtualization and Cloud based testing also had a significant contribution towards exploring new aspects. With the advanced and thriving technology in the IT industry, software testing has experienced an ocean of changes.

Moving forward in 2015, testing experts expect more compelling and fascinating trends than what the testing domain has already seen. Going by the research report by NelsonHall, a leading analyst firm, the software testing domain is flourishing at a very high pace and is expected to grow by 9.5% year on year until 2018.

It’s often tough to analyze how much actually the trends thrived in the year 2014. However, with the year 2015 already on, it’s the time to turn our gaze towards the impending periods. 2015 has actually quite a lot to offer to testers and QA specialists.

Mobile and web are the two mainstream platforms for any application. The web is considered to be a comprehensive platform for many users working on their devices with different configurations. However, with the growing number of Smartphones over the years, the number of mobile users is spiking at a very high rate. According to a conducted research in the year 2014, 9 out of 10 American adults had mobile phones. This has slowly started to shift the base of users from the Web applications to mobile applications. As a result, users prefer cell phones for online shopping as compared to any other devices.

It would be interesting to see how the barrier between mobile and web applications would practically vanish.

QA intelligence would be the key to quality

The development team often takes all the credit of producing quality products, especially in the prevailing agile methods. Unlike the conventional production cycle, the QA has a different and much bigger role to play in such process. They ensure product quality by inspecting the entire process cycle, whereas the responsibility of finding defects is confined to the testers.

By working closely with peers in different departments, one can assure quality and efficiency. With the changes that have already happened, test automation and QA specialist have to play a bigger role in the days to come.

A standardized testing procedure would rather ease the things. It would not be a bad idea to introduce the code in the controlled production areas. On the other hand, test automation and real users can be used to verify the performance aspects. By creating a testing stereotype and rationalizing deployment, QA can play a major role in improving the product’s quality.

Today, most of the organization depends upon the social media to boom their business. However, there is no way you can predict the social media behavior, i.e., it can either work well or bad for you.

There are various ways one can use the social media to propel their business. For example, a last minute interview of a celebrity could prove to be a game changer.  In addition, a trending topic for discussion or a viral Facebook post could also help in storming the audience.

These are the few trends that are expected to happen this year. However, there are a few more that can take you by surprise.