Internet of Things: Empower Through Integration 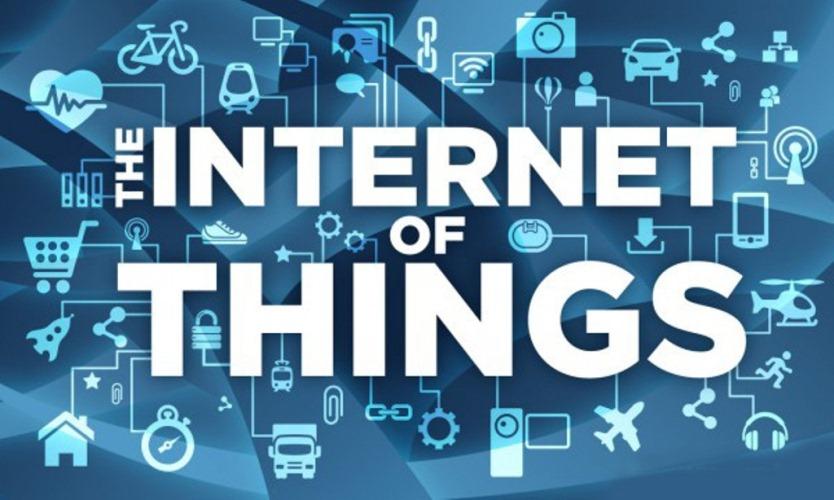 The technology flavored world is soon going to experience the taste of Internet of Things (IoT), which is projected to be the next big thing to happen after the Internet. The concept is set to benefit different technologies ranging from simple and intelligent refrigerators to the automated healthcare devices. With so much expectation from the applications based on IoT, the technology giants are already speeding up to compete in the market. In fact, some of the smaller and bigger companies are already claiming their supremacy by creating compatible platforms and showing their vision for IoT.

If all goes well, then IoT would be a treat to watch in the next couple of years. It is expected to overpower the technologies, the world has ever seen. With all this hype, it is tough to deflate the fact that IoT requires an absolute integration of the moving components, which might seem impossible in reality.

For the parts to communicate with each other, the components need to incorporate the hardware constituting the devices as well as the software that associates the devices to the backend systems. In addition, it must have a platform to support IoT along with the logical engines, underlying network, and smart applications. In fact, there are few companies like Microsoft that have been offering well-integrated platforms over the years. Oracle and Intel are the other two whose strengths lie in providing components to build IoT application packages in an integrated form.

As an illustration of its absolute dedication in this field and to support various IoT based applications, Microsoft released a completely modified architecture of Embedded Windows in October 2014. The totally revamped platform was released in the form of version 8.1 and was adept to remove various impediments in wide spreading the IoT vision, including the critical pesky integration problem. Some of the other new features include touch communication support, affluent website, and embedded tools library. All these features focus on a comprehensive vision to look into the IoT advancement and expansion.

Considering the fact that it’s still early days and favorable outcomes might be lean, the onus lies on the research aspect on how to push the consumer side of the market. The idea would be to focus more on retail applications and push for home automation system and other associated things.

Microsoft has taken a step forward against their competitors to seek advantage with the cloud-based platforms like Azure Intelligent Systems Service (ISS), which works in conjunction with the Embedded Windows. Such an integration could help building IoT applications.

There are various proven toolkits for the companies to try and build IoT market solutions for industry vertical. Such an approach is not in the limelight and has never been considered as an IoT application. However, the system integrators and software vendors require time to build such products.

The M2M Application Development Environment program (MADE) by Verizon is yet another cloud based architecture to expedite the IoT application development. It has a proven record in industries like healthcare, transportation, energy, etc. with over 20 M2M templates for the application.

Also read: Internet of Things (Iot) – One of the top technologies of 2014