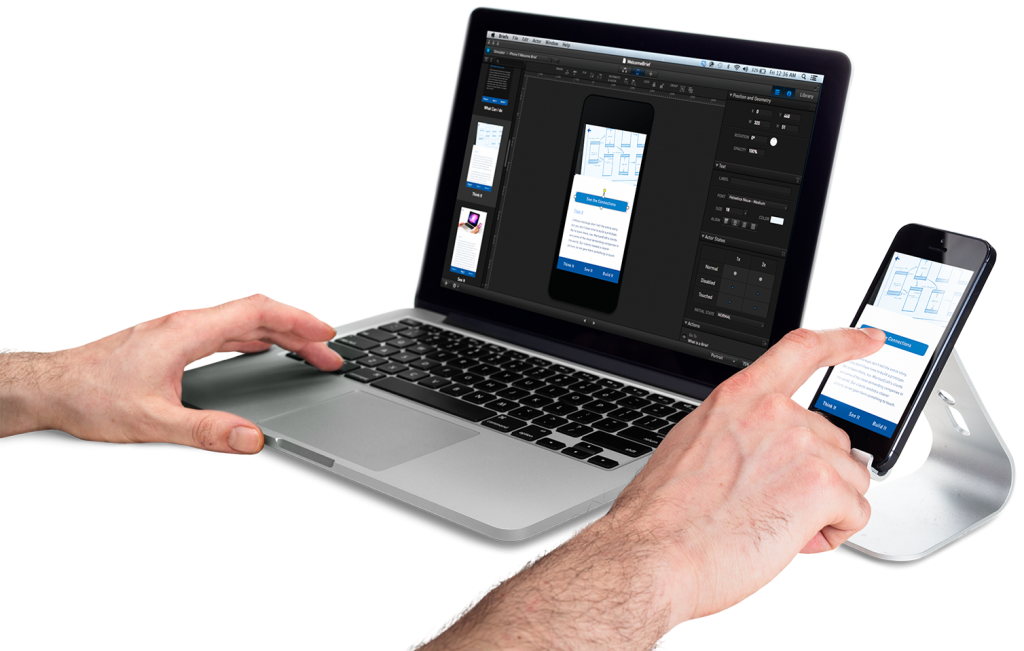 The mobile technology is advancing remarkably over the years. The physical appearance or the hardware has been drastically improved with each new device launched in the market but what has been more appealing is the upgraded software that traps the customer. As the mobile technology and applications keep looking forward for advanced technologies, it’s the developers and testers who go through the chaotic challenges and botheration.

For this, it is essential that the testers use mobile application testing best practices.

What makes mobile application testing a difficult task at hand?

The different version of iOS runs on a multiple iPhones and all the iPhone models are different from each other. Their difference may vary from screen sizes, capabilities such as screen resolution, camera pixels, fingerprint recognition etc. certainly if you want a few cannot be taken into consideration but if you really feel the need to use them, it’s essential your check the app experiences on iOS devices that don’t have the aforesaid capabilities.

Like we all know, iOS is not just confined to operate on phones, it also lists iPads (multiple versions), iPods and even Apple TV. And the brand Apple is such a wholesome that the older versions of the current devices are used by masses that increase the probability of testing on these models as well.

Android – The problem of device diversity becomes huge in Android. Here there are multiple builds of Android for any given release unlike iOs that are singly build. Apart from the stock build, each handset manufacturer and many telecommunications have their own builds, complete with proprietary bells and whistles. And in comparison to iOS, the differences in categories like screen sizes, capabilities and limitations are even more clear-cut because each handset manufacturer makes an attempt to make their device unique.

It indeed sounds simple and a good strategy by restricting to create just two native apps – one for each iOS and Android devices since almost 90% of the masses who use mobiles are covered. But that does not give a reason to question or degrade the testing efforts and summon for specialized mobile testing (including hardware testing) in the development life cycle.

If the testers just try to concentrate just on a single operating system, several different devices, screen sizes and OS versions, all this itself as a whole makes testing a chaotic task at hand.

Challenges faced in Mobile Application Testing can be considered as below:

Consider the below to make mobile application testing simple: