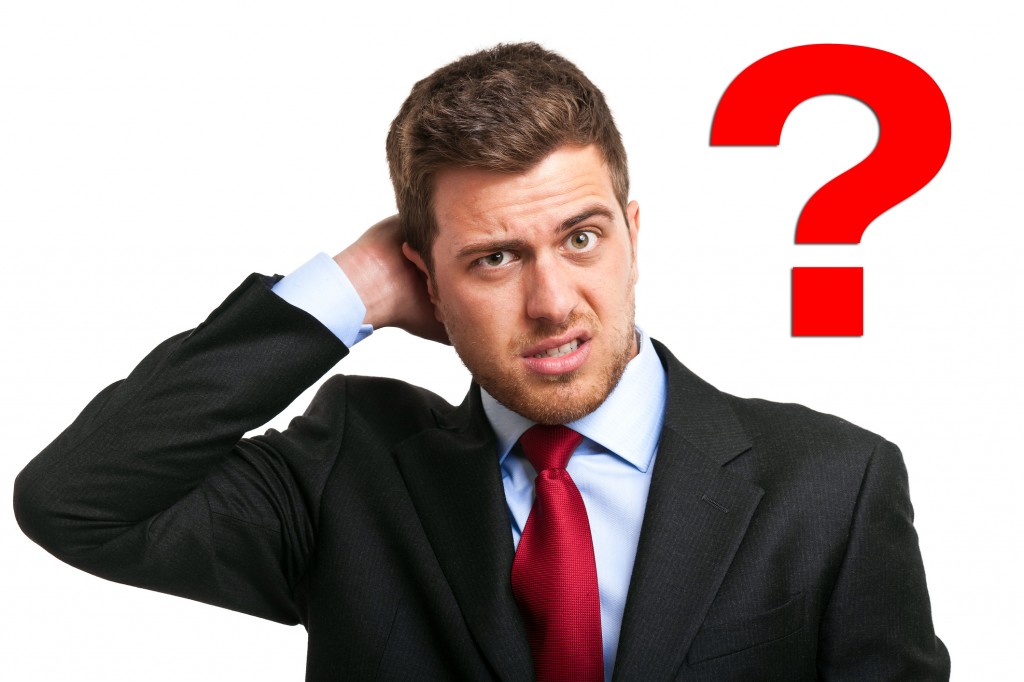 In a software testing organisation, both QA Engineers and Test Engineers are two important pillars. Their role defines to design and production phase of new products. Both these designations are critical in testing and inspection process to make sure companies release high-quality products that meet customers’ expectations and requirements. It is indeed a challenging profile which requires detail-oriented people who can evaluate problems and implement consistent improvement in the production environment. Many of us mistake QA as testing but in reality this is not so, QA has almost no role to play in testing.

Coming to the educational qualification for both QA Engineers and Test Engineers – they are different. If you choose to be a Test Engineer, you have to acquire an engineering degree from an officially recognised program or college. For e.g. a degree holder in mechanical or manufacturing engineering is an ideal suit for these designations. And talking about the Quality Engineer – he does not require any engineering degree. He can be a graduate of general science (any science) or computer science. Anyone who has an engineering degree can opt for the position of a Quality Engineer but his degree is not a mandate here. Countless possibilities can be executed by a Test Engineer.

Next, let’s talk about the salary package of these two positions. Like we all know IT industries’ pay scale ranges the highest as compared to other career fields. According to Forbes, the average salary for an entry-level engineer in 2010 was $53,400. According to Indeed.com, the average salary for test engineers at all levels is $87,000 compared to $82,000 per year for a QA Analyst. According to the BLS, the demand for Test Engineers is expected to grow 13 percent between 2010 and 2020. Although the BLS doesn’t list QA Analysts separately, jobs for quality-control specialists, a similar position, are expected to grow eight percent within the same period.

QA Engineer & Test Engineer deal with production and testing process – this is the main difference.

A Test Engineer designs test methods and conducts evaluations to determine product performance. This can occur during either the design or production stage. When he is given the task to test a certain product, a test engineer would test various aspects of the products so as to gauge which technique gives the best output.

The QA Engineer would make an entry when the product has reached the production stage to be rest assured that the  product is being devised as per the specifications mentioned by the client. A QA Engineer often works closer to the production end of the business, and writes inspection procedures and audits the process on the production floor, rather than being directly involved with the testing.

QA Engineers do not have a specialised degree for this designation, so their opportunities are restricted to quality checks and quality control. However, the levels of a QA Engineer are wide such as Quality Assurance Manager or Director of Quality Control. In huge organisations, a QA Engineer can switch to high-level management role that is responsible for the quality for a complete product line. On the other hand, a Test Engineer can move ahead into other engineering roles like Application Engineering, Design Engineering or Engineering Management. Depending on the company and performance of a Test Engineer, he can be promoted to either a senior-level position or into a team leader role, where he would represent and manage other engineers.

What is your Pick?

In a software company, not very often, your title defines your job responsibilities. When a Test Engineer tests a product, it becomes his onus to please the customer as an end result, so he, by default is into a QA Engineer’s shoes. Even though you are a Test Engineer, you too want the customer to have a good experience with the product and you fins measures to make it the best product in the market. This puts you in a QA Engineer’s role because QA is all about ownership. Therefore think beyond the horizon and not just the job title. It will benefit you in the long run to have flexible roles.