Rapise: A Quick and Flexile Tool to Automate Testing

Test automation holds an immense value in the software testing industry, especially while performing regression testing. Moreover, they can also be used as an alternative to test new features and capabilities.

Rapise is an adept tool to test web, mobile, and desktop applications easily. It caters the need to automate tests across multiple platforms, environments, browsers, and devices. With top features and easy-to-use GUI, Rapise avoids the need to change the test scripts with changes in the application. 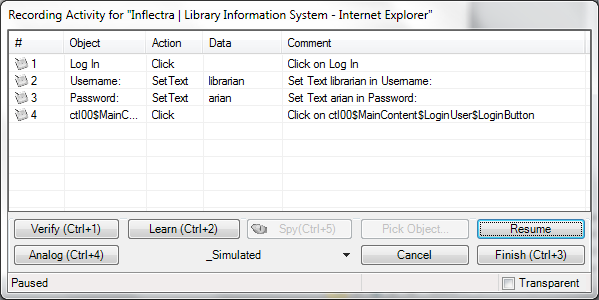 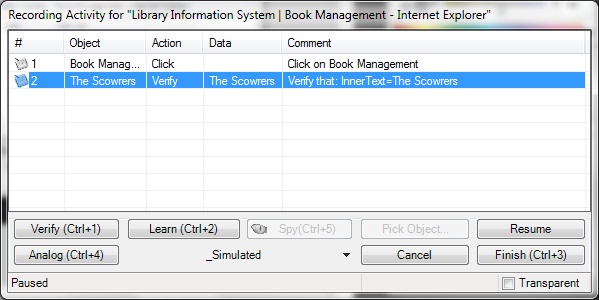 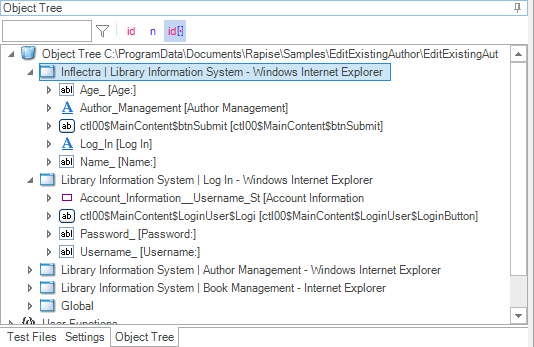 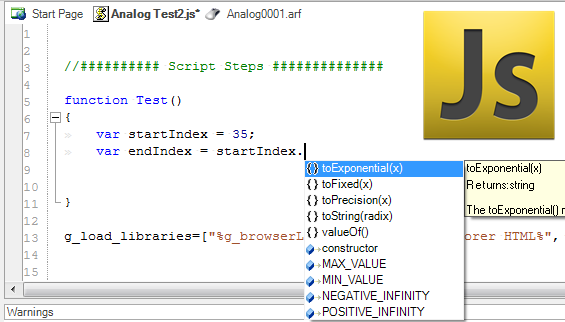 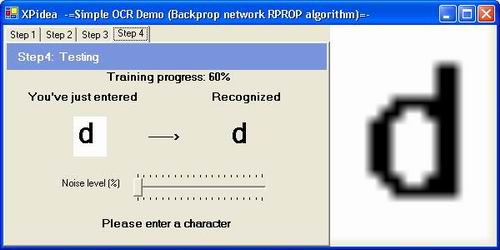 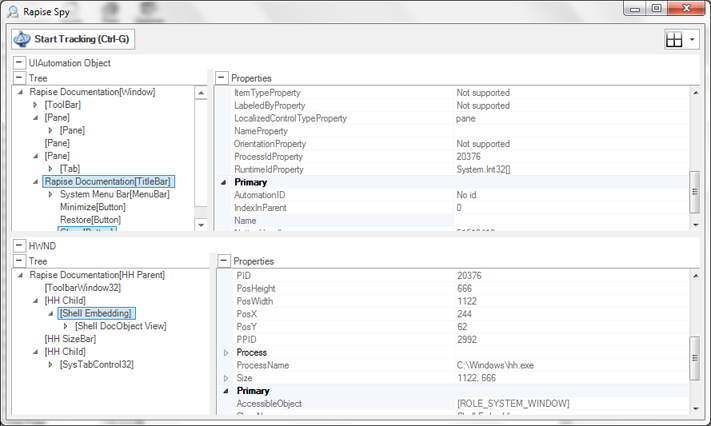 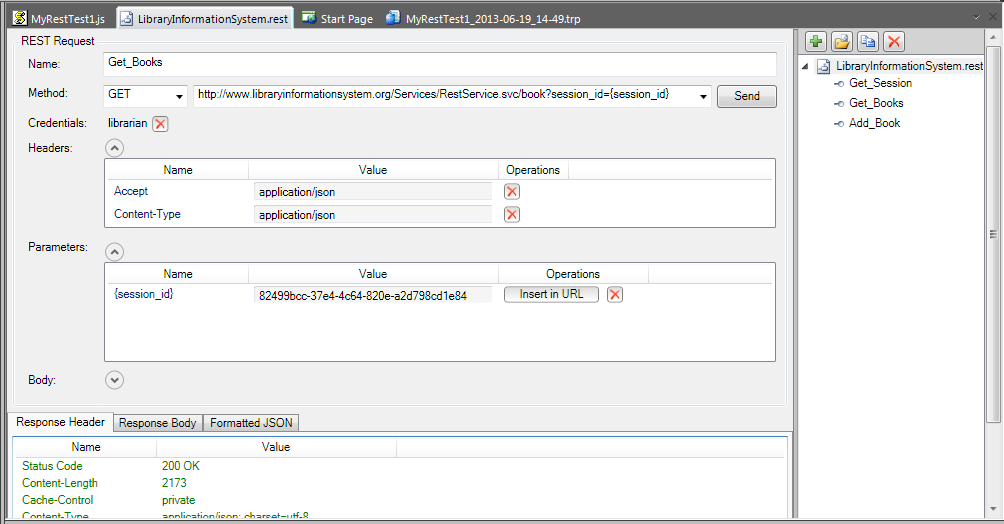 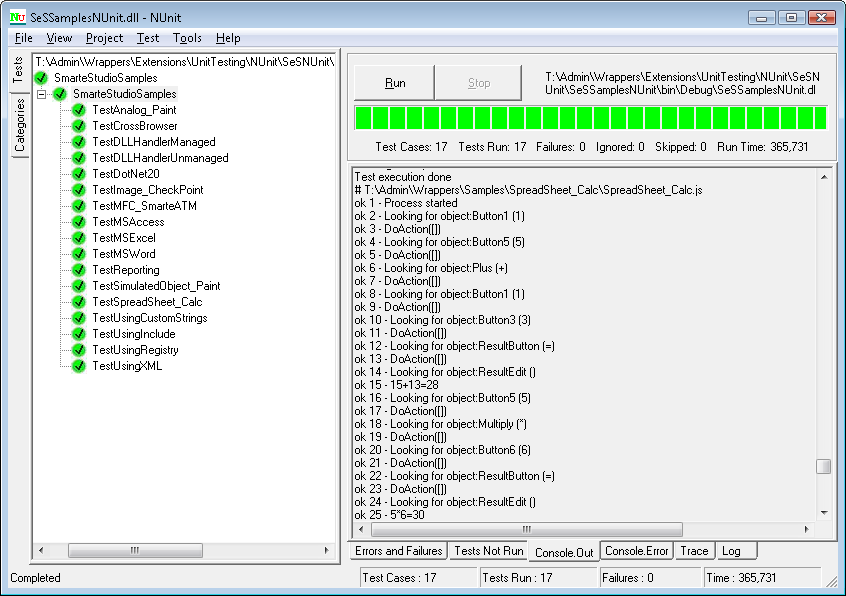 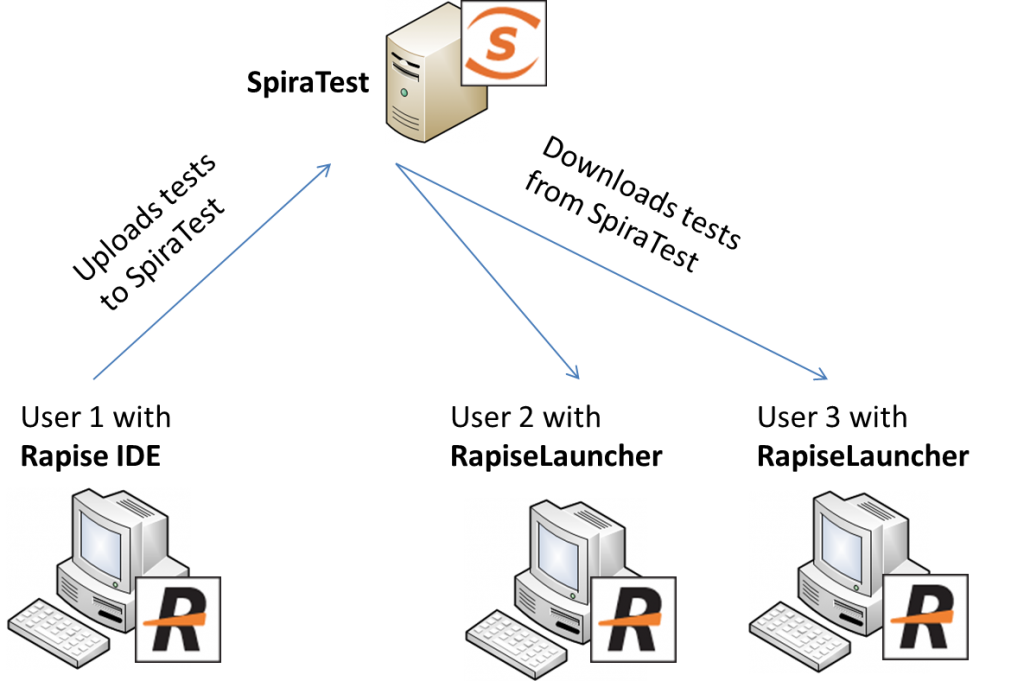 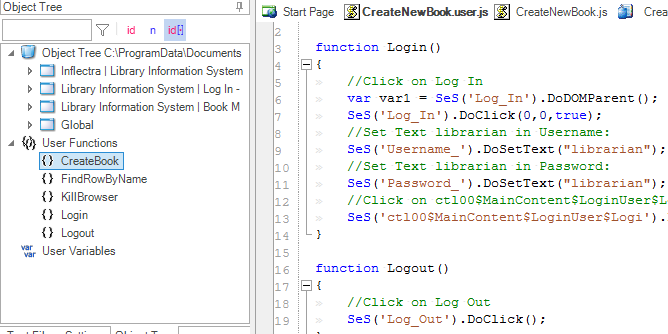 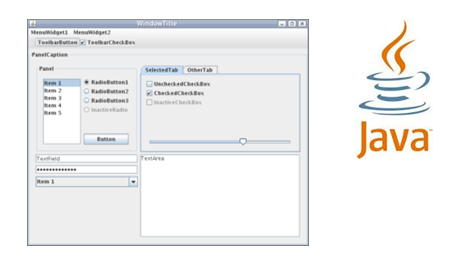 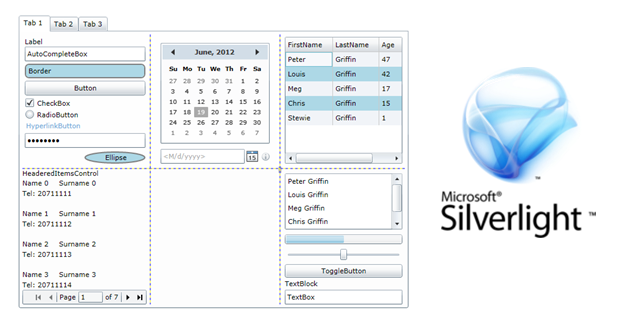 2 thoughts on “Rapise: A Quick and Flexile Tool to Automate Testing”