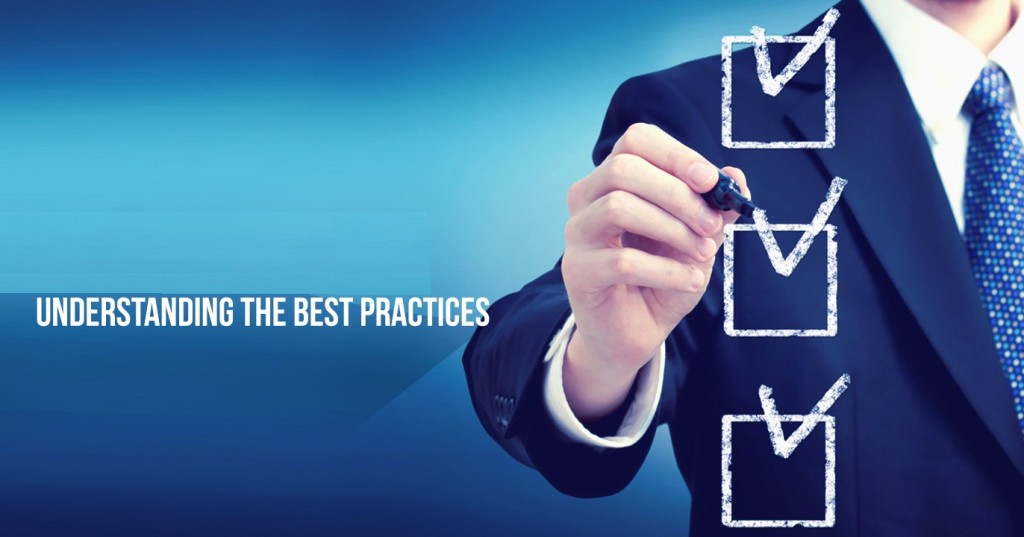 Software testers with the understanding and knowledge of source code can help in accelerating testing as well as reduce the dependency on bug reporting tools.

Being a tester, you can save a lot of time by directly going to the developers and demonstrating the issue instead of creating a bug report. Moreover, if you have an understanding of the code, you can fix the bug yourself by writing some code. This proves to be more efficient as it saves a lot of time. In this way, the bug tracking tool can only be used for bugs that are too complex. However, this would not let the management know about the bugs that are being reported and who is doing what, as the bug tracking and fixing will remain between the developers and testers. On the other hand, with the software getting better and better the system releases come more often than before and that too with fewer issues. So, due to the practices discussed above, many of the testers are not able to follow the best practices of bug tracking.

There are certain bugs that can’t be fixed right away. Moreover, the communication gap between the developers and testers could make things quite lengthy and difficult. A bug tracking tool is a perfect platform where testers can log the tracked bugs easily for the developers to understand and fix.

Bug reports could be useful in many ways. While working remotely, communication between the team members reduces as compared to a team sitting at a single location. Such distributed teams generally communicate through written words. In most of the cases, people share their screen. However, it fails to provide useful information in the form of overhead conversation, and most importantly motivation and attitude.

There are a number of tools that cater the need for efficient communication for distributed teams.

Unlike earlier days, bug tracking systems are inexpensive, flexible, and wieldy. Today, most of the bug tracking tools are configurable; however, might not be good for all. From testers to developers, everyone has different requirements. Developers might need the information in a template or a manager might need certain reporting capability. Regardless of how the bug tracking tool is configured, the ultimate goal is to fix the bug.

While using a bug tracking tool, the reports must be of the highest quality. You can create a good defect report by endorsing some of the ideas mentioned below.

A good bug report is a well-defined artifact. By making your bug report properly, you can make the handling of such reports easy for the team, which is an important part of the regular testing operation.

You may also like: How to write a good bug report? Tips and Tricks