Survival of Product Managers in Agile 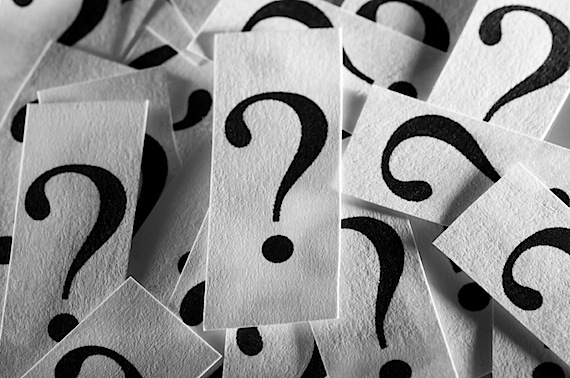 In the fast moving technology era, IT world faces a huge amount of pressure when software development project teams move to agile methodologies and they leave project managers behind. The trained project managers then get confused as to what their new roles and responsibilities should be. Companies have realized that markets are changing at a rapid pace and what might have worked earlier might not work now due to demands of new technology adoption. Approaches that worked previously just don’t work anymore because we don’t have the leisure time – Think smart and act faster should be the motto of the software industries.

Why the Advancement to Agile Methodologies

Agile software development methodologies such as Extreme Programming (XP), Scrum, Crystal, Lean, etc., are becoming more prevalent in the industry. What is it about these approaches that have companies all over the world casting out their traditional plan-driven methods in favor of an agile process? And how do project managers fit into the new archetype, which favors self-managed teams?
Companies are moving to agile processes because the technology marketplace demands its suppliers to be highly responsive to change. In order to compete in the global economy, companies must move quickly to provide solutions to a client base that has more and more choices available to them. Agile approaches promise faster delivery of working code, higher quality and an engaged development team that can deliver on its commitments. Agile processes can provide a larger return on investment by decreasing the investment in inventory, decreasing operating expenses and increasing throughput.
In other words, by eliminating the time and money spent on designing an entire system – a design that may be outdated before it is implemented, a design that may have numerous pieces that are never even coded – and by eliminating the waste that accompanies heavy process, software development teams are able to provide rapid delivery of value to customers, resulting in greater profits. The transition to agile processes is a growing trend that will have lasting effects on the industry and the people involved. It’s a different way to work, one that requires greater communication and cooperation from its participants and greater leadership from its managers. In fact, the job titles in use today – manager, director – are illustrative of the traditional command-and-control approach that are now giving way to the new guidance and mentoring method of working with teams. It will be a challenge for many of these managers to release control, as they begin to make the transition to being leaders.

The goodness of Agile way includes: