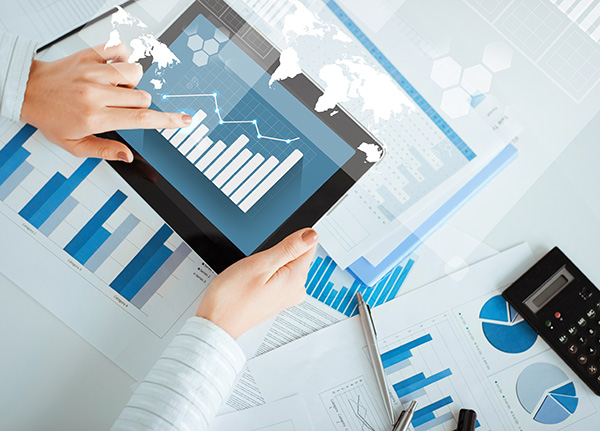 In order to get the value out of the advanced test automation approaches, there are various good practices that need to be followed.

Today, automated frameworks with a mixture of technology and methods are fulfilling the testing needs of various organizations. Moreover, the adaptability of data and behavior driven scripts in the testing environment has minimized the need of programming code.  This has made room for non-technical testers to build more readable and structured scripts using normal English. As a result, the subject matter experts could construct the input and would know the system behavior under different scenarios, saving time and money.

The test scripts are then translated into executable tests with the help of automated frameworks. The test that needs to be executed is managed by various tools (both commercial and open source) supported by the application framework. Some of the tools used as an engine include QTP, Selenium Web Driver, and more.

The results generated by the framework are in a raw form, which needs to be translated into some meaningful information related to the business. Environmental data and other related information are of equal significance, especially while generating reports based on the outcomes, as these reports play a vital role in making project related decisions.