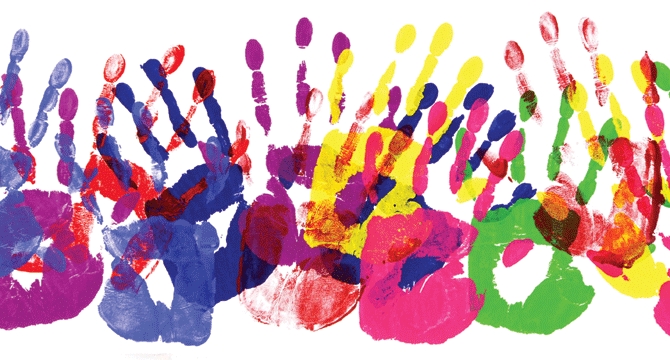 When you strategize a testing, the test manager sticking to the conventional view on testing has to lay down the plans of the testing activities in a hierarchical way, based on quality characteristics. But a test manager often distinguishes various stages too. Defined terms such as Test Level, Test Type, Test Phase and Test Stage are most commonly used.

Today’s perception on testing relies upon that the people involved in testing are reluctant to use the word ‘Test Level’ since it seems to imply that various groups, based on various hierarchical responsibilities, will perform various testing tasks without any interaction between these test levels. Moreover, many testers have often struggled to distinguish between Test Levels and Test Types. And what about a Test Stage – is that identical to a Test Level or not? But we should think and understand as to what should be our focus while strategizing testing?

All testing actions should altogether cover all important areas and aspects of the system under test – that is the core objective. To cope with the chaos around how to distinguish testing tasks, the term ‘Test Variety’ is discussed in this blog.

The term Test Variety aims at making all stakeholders aware that there will always be different needs for testing at different times, and therefore different test varieties will have to be organised. Whether these are organised separately or combined depends on the scenario. There may be many reasons for having different test varieties. For example, there are different stakeholders who ought to be involved; programmers have a different focal point in their testing than business representatives do. This is often related to responsibility and accountability for testing activities. The quality characteristics that have to be addressed outline another reason for distinguishing test varieties. Maintainability for example, demands entirely different testing activities than usability does.

Generally, different aspects were individually approached as a group of testing activities that had been brought together in a test level. Many people know the ‘functional acceptance test’, a name that already indicates that testing was not complete because it most certainly didn’t target on non-functional aspects. In the new view, functional and non-functional testing can be seen as test varieties. Depending on the situation, such as the application lifecycle model that is used, these test varieties are organised either together or separately. The main concern is that all applicable test varieties are carried out one way or the other.

Hereby, let us spread the term ‘Test Variety’, to make everybody involved in testing aware of the fact that there are different points of view towards testing activities, and we can make sure that the interests of all stakeholders are covered by addressing these in a thoughtful way.