The Dilemma of Selecting Devices for Mobile Testing 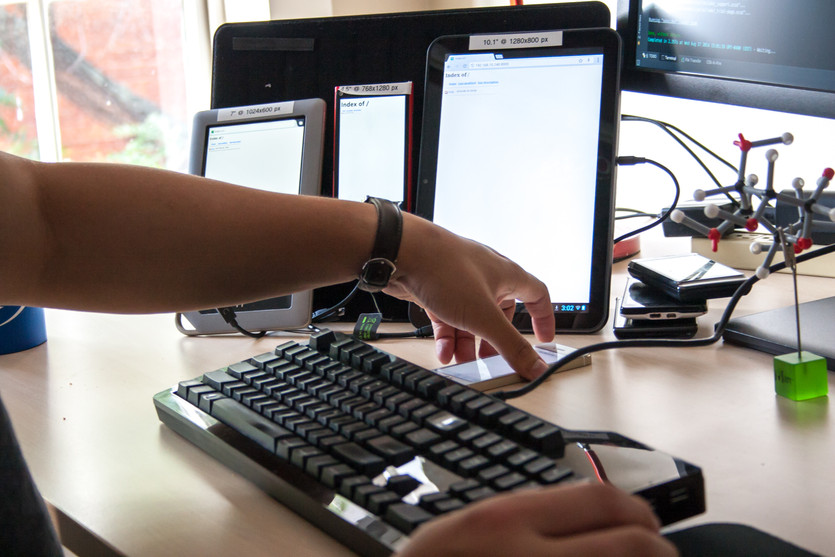 Mobile testing requires you to make use of different mobile devices. Building a new set of mobile devices needs proper decision process before purchasing. Thereafter, you can easily decide which base devices you need to start with. However, in case you already have some devices, it is little difficult to decide what to buy.

So, the real dilemma lies in deciding what to buy when you have already some devices.

While trying to identify the most commonly used devices, you will find that the Android market is highly fragmented. Though Samsung is very popular; however, the other brands are equally divided. Even if you try to find the device usage based on the app usage statistics, you will find a similar fragmented trend. With so much fragmentation among devices, it’s hard to cover all the devices used by the customers.

Adding to the quandary, the Android operating system is further divided across multiple versions. However, it is not the case with iOS.

In case of Androids, you can pick a few current favorite devices used by the users. In addition, keep an eye on the market and compare what the users are using versus what you already have. The final decision could vary depending upon the order of usage along with the ability to purchase the devices.

It’s easier to pick Apple phones from market as compared to Android phones. However, you might also like to upgrade some devices and leave the others as they are. It serves the purpose of providing realistic user base. Usually, it’s a user’s tendency to upgrade to the latest OS version, as soon as it is available. According to a recent survey, almost 90% of iPhone users are on iOS8.

This clearly shows that Android is more fragmented in terms of OS usage.

So, choosing a device is not as squishy as it looks. While going for a new device, you can consider the following factors.

Click here to read about the Strategy of Mobile Testing.