The Importance of Software Testing for the IoT (Internet of Things) 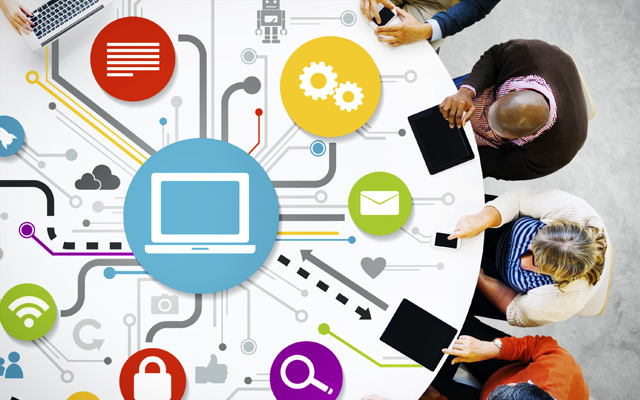 Connected products offer huge benefits to both users and manufacturers, but connectivity to devices is more complex. We have already seen some major failures of Internet of Things (IoT), illustrating the significance of proper testing. Regression testing caters the need to ensure error-free IoT-based application, covering the device and interaction with the cloud and mobile applications. There are various instances where customer loyalty and revenue gets impacted because of improper testing. This is because of the complexities arising while adding connectivity to the products, which remains unaddressed most of the times.

There are several components associated with an IoT system. It’s often difficult to test individual components during integration and identify potential issues.

There are 3 main components in a typical IoT platform.

To ensure high-quality product, the IoT platform must provide transparency into the network traffic at all levels. Platform providers can allow easy handling and maintenance by providing visibility into potential product issues.

Here, continuous integration tools cater the need to automate functional, integration system, and API tests. Some of the critical aspects of cloud level testing include:

End-to-end testing is one of the most critical aspects of QA in IoT. It requires running automated tests involving device, cloud, and app. In addition, it is also important to test the solution in multiple conditions.

You may also like: How to Implement Internet of Things?