Top Six Delusions of Load Testing in an Agile Environment 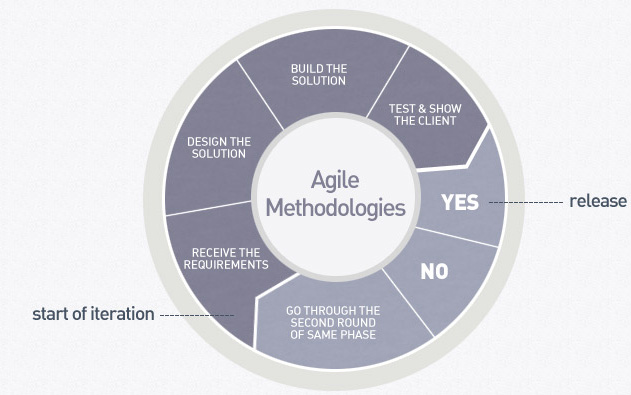 This holds true in cases where it is required to operate the entire production environment, especially while performing complex stress test. However, you can segment the activities and try targeting the areas that require performance testing. In addition, you can think about performance SLAs upfront and include them in your specification process. This would allow you to automate the majority of the testing.

There is a common belief that the earlier you detect a bug the faster it gets fixed at a much lower cost. This has driven many testers to code and create test cases alongside it. The same goes with performance testing, where a huge impact on the business could be due to poorly written lines of code. However, the issue can be traced while it is being written. You can test performance before your application’s functionality with back-end-interfaces like SOAP or Web Services.

Conventional ways of performance testing have been known to be an individual task. However, with modern agile practices everyone plays a vital role in ensuring the quality of a software application. For example, developers are also expected to come up with their own test cases. So, like functional testing, performance testing also involves the entire team.

There is always a manual aspect of testing, be it functional or performance. User experience plays the key role while testing, as it boosts your confidence to deliver the code. Moreover, there are many ways to automate performance testing. Considering it too manual is not justified in any way.

Click here to read about the required test competencies in agile.