Where is software development headed in 2014? 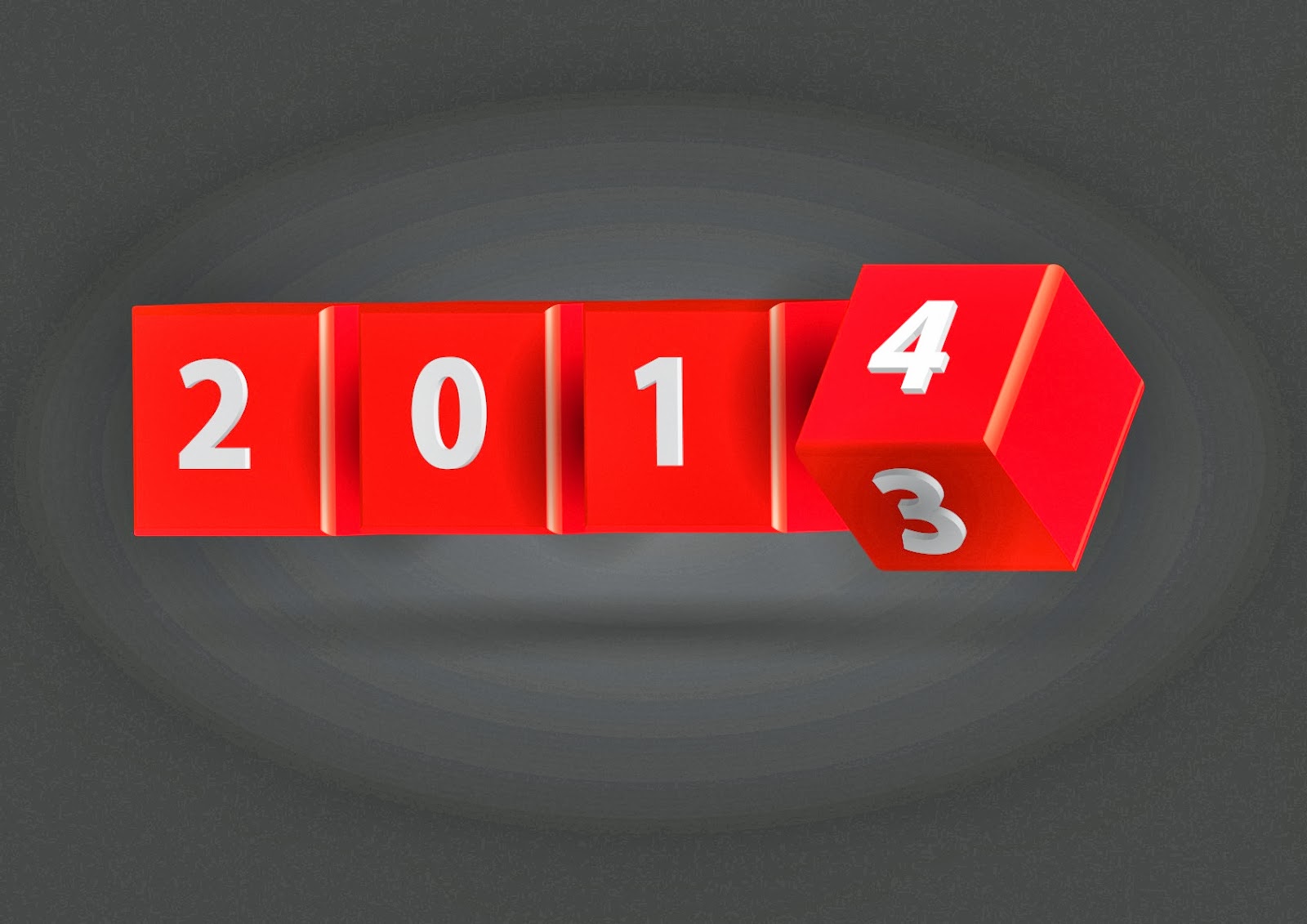 The year gone by has seen many new entries to the enterprise software landscape. To name a few –  iPhone 5S and C, Windows 8.1, the launch of other innumerable new devices and operating systems. Hence, users’ expectation became directly proportional to the new additions and they expect much more than earlier. The user demands for quality of every new device, every new OS and every app, as it is a necessity.

Analysts are exploring how the IT world is set to evolve in 2014. With Software at the center developers may find themselves adapting to new realities in the year ahead. Among the pressures, developers can expect a greater emphasis on flawless launches, a shift towards simplified development for a broader base of employees and increased focus on enterprise app development as companies look for more secure alternatives to consumer apps.

Focus on the flawless launch

In 2014, there is likely to be greater pressure from people across the enterprise to ensure seamless launches for new software products. With more eyes on them, developers will find it important to use tools such as source code analysis software to catch coding errors before their products launch.

Software development is likely to see some new players as well, as a switch continues from code-centric to configuration-centric application development and other new development models are adopted. As a wider variety of people begin to experiment with building applications, the developers behind the core components of those applications will have an additional responsibility to ensure code is running smoothly and software security remains a priority.

2013 saw a variety of shifts in the way consumers physically interact with technology, from high-profile launches of smart watches to the inclusion of a fingerprint sensor in the iPhone. Expanded uses of biometrics, facial recognition and other interface functions are likely to continue, pushing developers to reconsider UI (User Interface) design and integrate a broader range of inputs into their software. With these new pressures, developers will also be able to benefit from tools that help catch the growing variety of possible logical errors and offer checks to help with issues such as FDA compliance.

Icreon Tech COO Devanshi Garg noted, “As BYOD trends become cemented as an inescapable reality of modern business, companies will likely shift their attention toward making sure their employees have access to approved apps. That means more activity in the enterprise app store.” It also means new opportunities for developers to roll out more secure alternatives to popular applications and new pressures to make sure these enterprise apps are thoroughly vetted from a software security standpoint.

With these trends driving the way that businesses look at incorporating software, developers will encounter pressure to adapt accordingly. Some things will remain constant, though: The need for functional, secure applications will continue and grow, giving developers a strong incentive to seek out and eliminate errors in the apps they build.

So what does 2014 hold for software development?

The interesting thing about the enterprise tech industry has always been that it’s always taken a far more leisurely approach to adopting new technologies from the consumer space (and rightfully so). Enterprises can’t afford to experiment with tech that could potentially hurt their bottom or top lines, and so for the most part, the motto “if it ain’t broke, don’t fix it” has held true for decades.

But more and more, we’re noticing that businesses worldwide are taking more progress approaches to new software technologies: implementing them in piecemeal, experimenting with them at a department level, and in general, just staying far more up-to-date with the latest in consumer software technology strategies.

One thought on “Where is software development headed in 2014?”